The MBO Radio Astronomy Group is a small group of enthusiasts within MBO who wish to build and experiment with various projects related to radio astronomy.

RAG has a number of projects that we are working on at present. 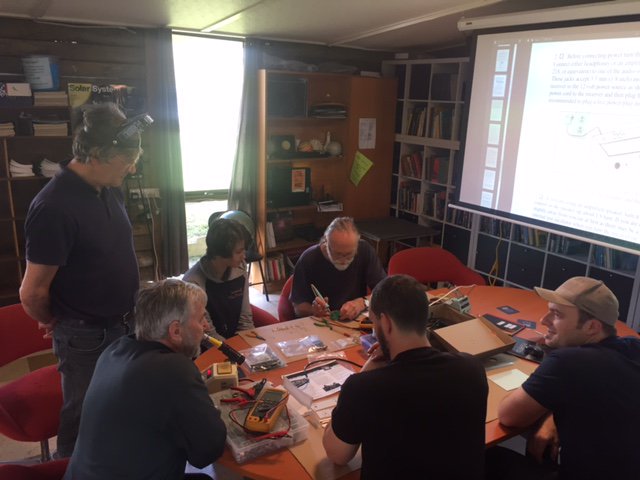 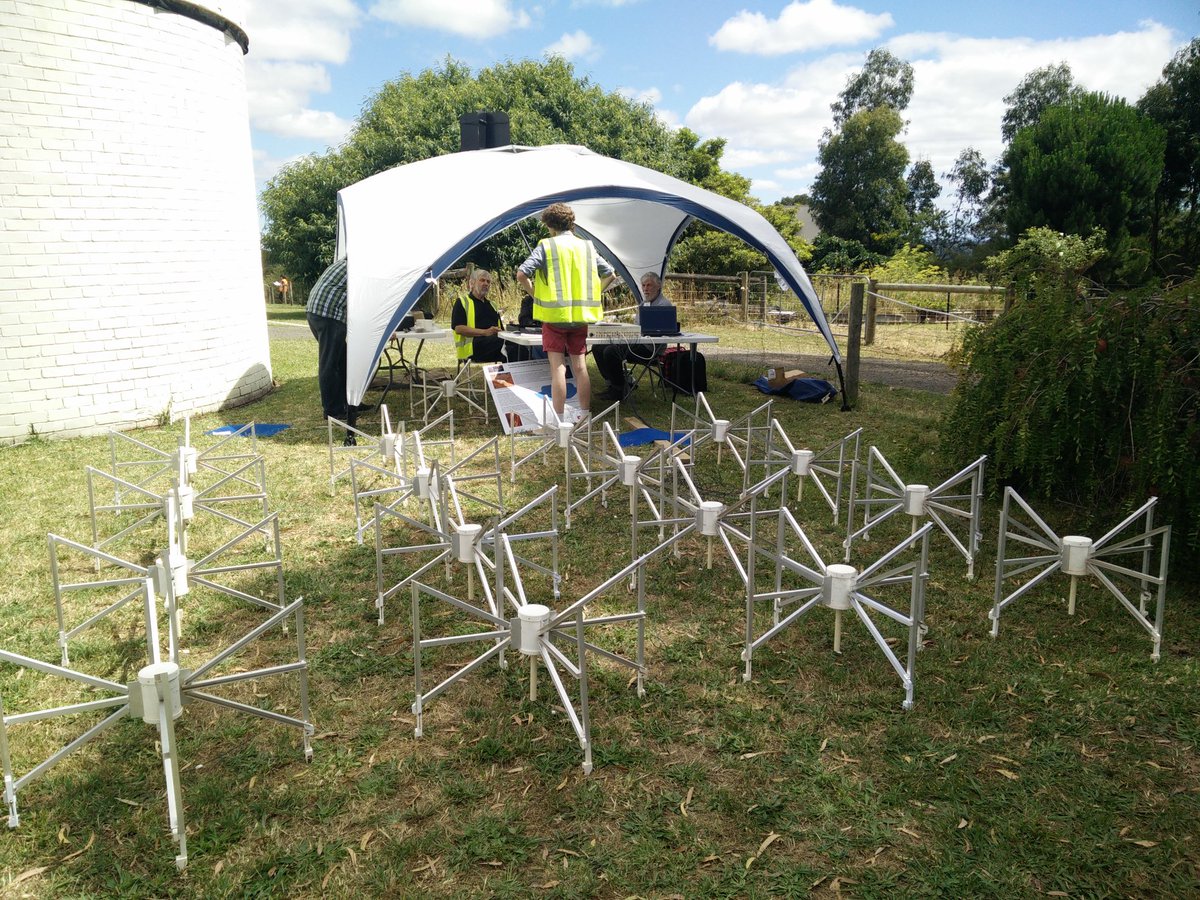 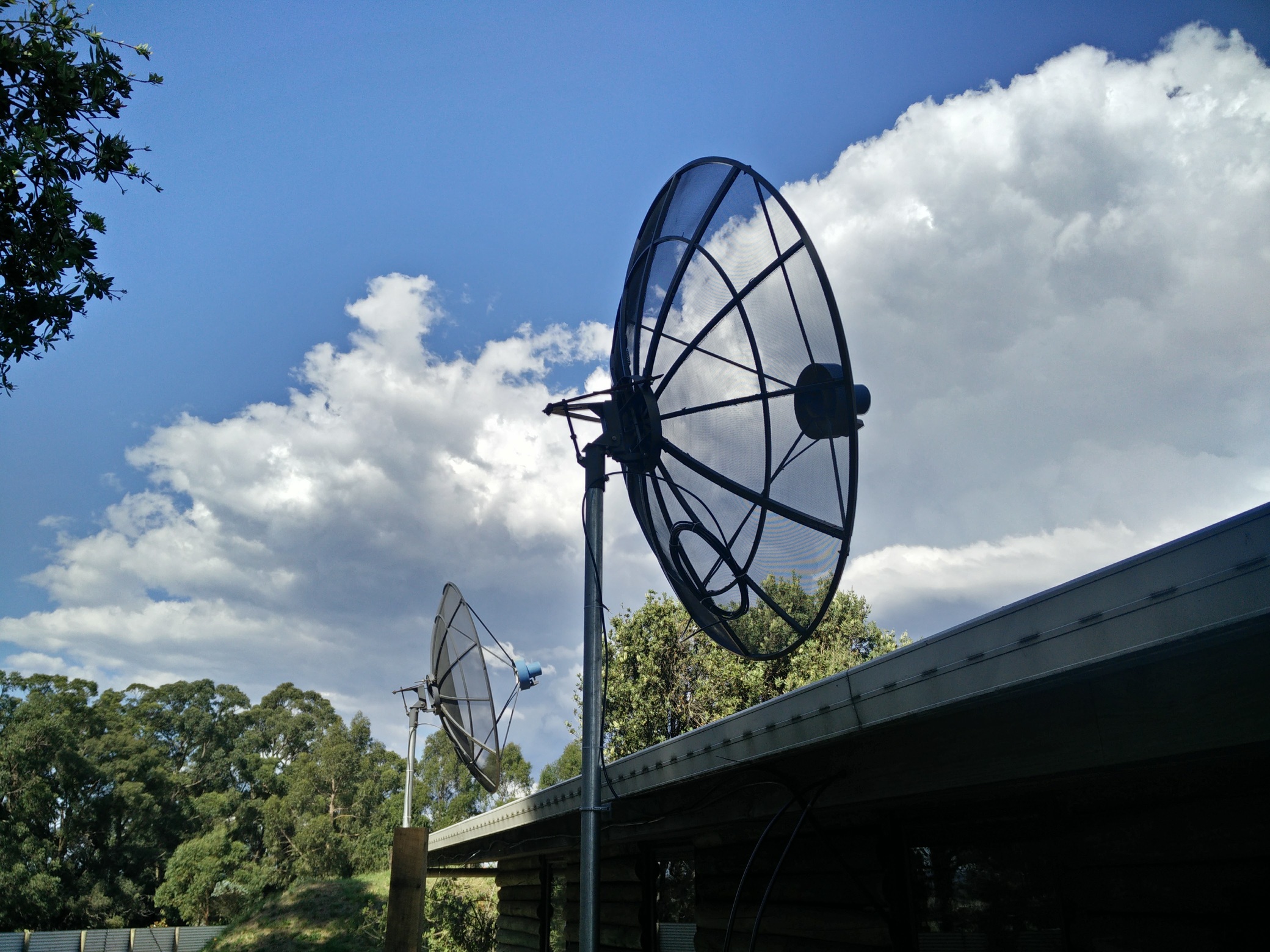